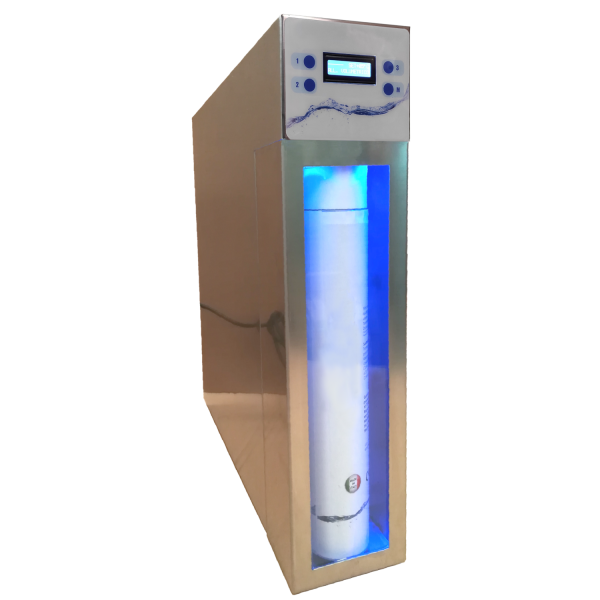 HAVE YOU EVER THOUGHT ABOUT THE WATER YOU DRINK?

Tap water is drinkable according to current regulations. However, the presence of a certain percentage, albeit low, of polluting substances is permitted. Due to the constant increase in environmental pollution, the amount of pollutants that can be found in the water is always higher. Furthermore, it must be borne in mind that potability is ensured by the water network manager up to the meter. But from the meter to the tap at home, due to pipes that could be old and worn, pollutants such as rust and lead could be released into the water.

It is therefore advisable to start filtering the water from the tap at home!

For this purpose, BIOSANITAL helps us.

BIOSANITAL is the most effective and safe SANITARY DEVICE for filtering and purifying water, because it is based on a natural process for which no chemicals of any kind are used. During this process, the percentage of mineral salts harmful substances present in the water is eliminated, as well as pathogenic microorganisms such as bacteria, viruses and fungi are retained. To be precise, between 90% and 98% of solid particles are eliminated (Chlorides, Cyanides, Nitrates, Selenium, Asbestos, Barium, Lead, Mercury, Manganese, Nickel, Sulphates, Arsenic and various pesticides), 99% of bacteria and 98% of the viruses as shown in the table.

All components of BIOSANITAL and i are also CE and TÜV-SÜD certified and comply with the D.M. N ° 443 of 21 December 1990 and to the Ministerial Decree N ° 25 of 7 February 2012 and subsequent amendments by the Ministry of Health.

1 other product in the same category: 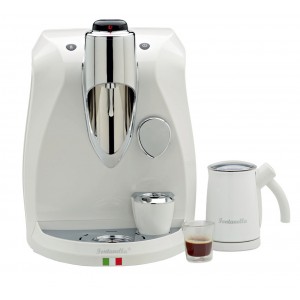